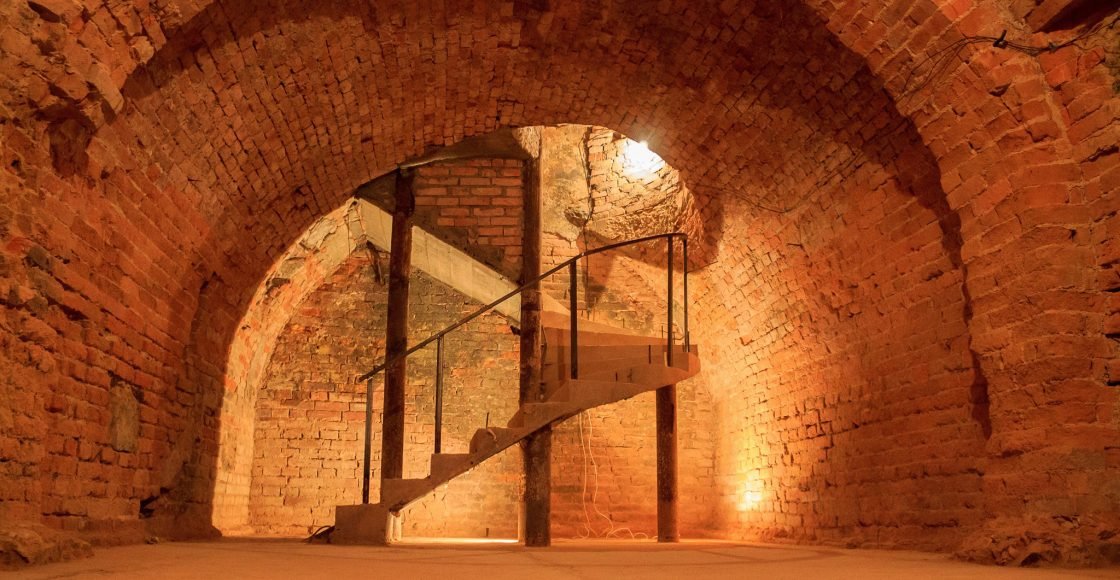 The former Capuchin monastery was built in Vinnytsia during the Polish-Lithuanian Commonwealth in the Tuscan Baroque style. It has survived many regimes and shocking events. His organ deserves special attention: traditionally once a year a festival is held here. It gathers fans of organ music from around the world.

Excursions to the dungeons of the Capuchin temple are popular among Vinnytsia residents and tourists. Vinnytsia subterrane permeates the entire historic city center. It is well known that the underground passages connected three monasteries of the XVII-XVIII centuries: Jesuit, Dominican, and Capuchin. Shrouded in legend and mysticism crypts, were intended for evacuation during enemy attacks, the burial of the dead, warehouses, and brewing. Today, some of the passages are open to visitors, so everyone has the opportunity to immerse themselves in this mysterious atmosphere.